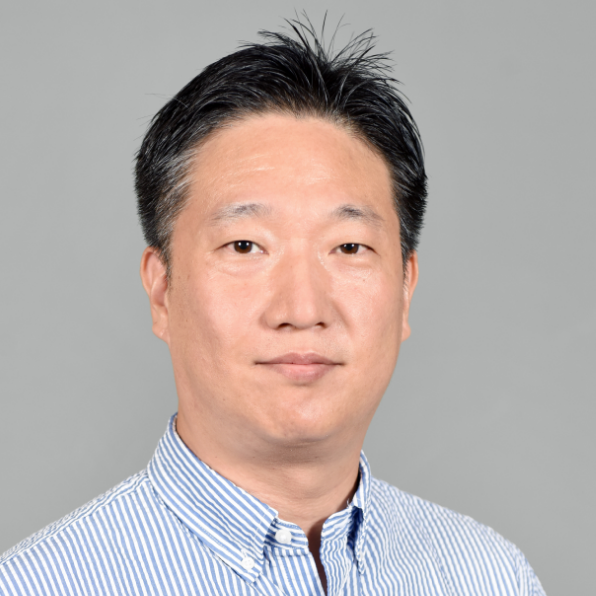 Before joining Ira A. Fulton School of Engineering at Arizona State University, Sung-Min Sohn was an assistant professor in Department of Radiology at University of Minnesota Medical School. He received bachelor’s and master’s degrees from Korea University, Seoul, South Korea, in 2002 and 2004, respectively, and his doctorate from the Department of Electrical and Computer Engineering at the University of Minnesota, Minneapolis, in 2013. From 2004 to 2007, he was a circuit design engineer in the analog and mixed signal circuit group, LG Electronics, Seoul Korea. His current research interests include Bio-inspired RF/analog/digital circuits and systems. For now, major research topic lies in RF/analog electronics, novel RF coils and interfaces in magnetic resonance imaging (MRI). He was awarded a K99/R00 Pathway to Independence Award from the National Institutes of Health (NIBIB) as one of five awardees in the field of biomedical imaging and bioengineering in 2016. This grant provides more than $1M over five years (2016–2021) for his research efforts.

A fractal-based flexible metamaterial for 3-Tesla MRI human brain imaging will increase image quality and improve the accuracy of diagnoses.

Designing and evaluating an RF micro-coil for animal MRI will improve devices that need special geometry and MRI-guided intervention.