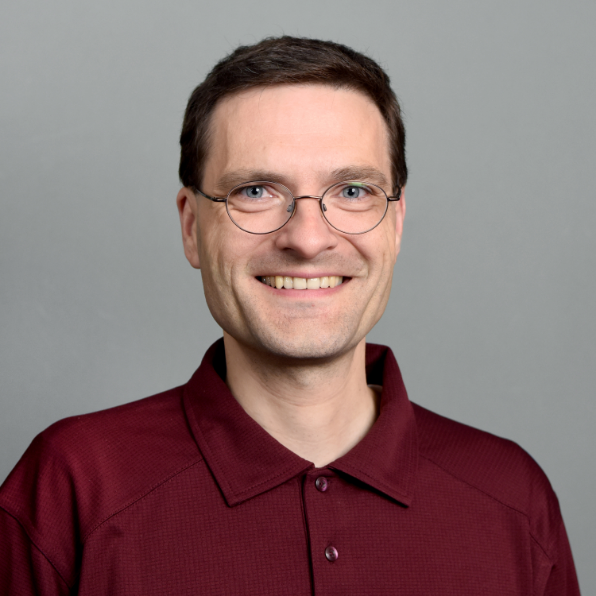 Michael Goryll joined the Arizona State University faculty in 2007. He is an associate professor in the School of Electrical, Computer and Energy Engineering. He received a doctorate in physics in 2000 and a diploma in physics in 1997, both from the RWTH Aachen University, Germany. He performed his postdoctoral research on biosensors at ASU (2003-2005). Before joining ASU as faculty member, Goryll spent several years at the Research Centre Juelich, the largest national research lab in Germany, focusing on SiGe Chemical Vapor Deposition and biosensor development.

Using spectroscopy to both predict and model defects in solar cells will help increase overall efficiency for renewable energy.