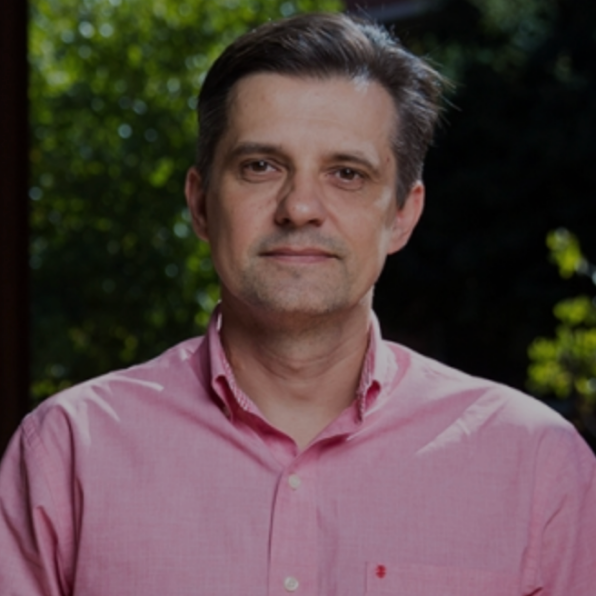 Maxim Sukharev is an associate professor of physics. He joined Arizona State University in 2008. He received his master’s degree in theoretical physics from the Moscow Engineering Physics Institute, Moscow, Russia, in 1997. In 2000, he completed and defended his doctoral thesis in laser physics at the Department of High-Power Lasers in the General Physics Institute of the Russian Academy of Sciences, Moscow, Russia. From 1998 to 2001, he worked as a research assistant at the Fiber Optics Research Center, Moscow, Russia, performing numerical modeling of electromagnetic field propagation in optical fiber lines of various topologies. In 2001, he received the French Ministry of Research Postdoctoral Fellowship and joined the research group of Professor Annick Suzor-Weiner at the Laboratory of Molecular Photophysics in the University of Paris South, Orsay, France. During this appointment, he was involved in the research of optimal and coherent control of atoms and molecules in strong laser fields. In summer of 2003, he joined the research group of Professor Tamar Seideman at the Department of Chemistry, Northwestern University, Evanston, Illinois as a postdoctoral fellow performing simulations of optical properties of classical and quantum systems in strong external electromagnetic fields using high performance computing facilities. His current research interests include computational nano-optics; coherent control of light and matter; and plasmon resonance assisted control of atoms and molecules.