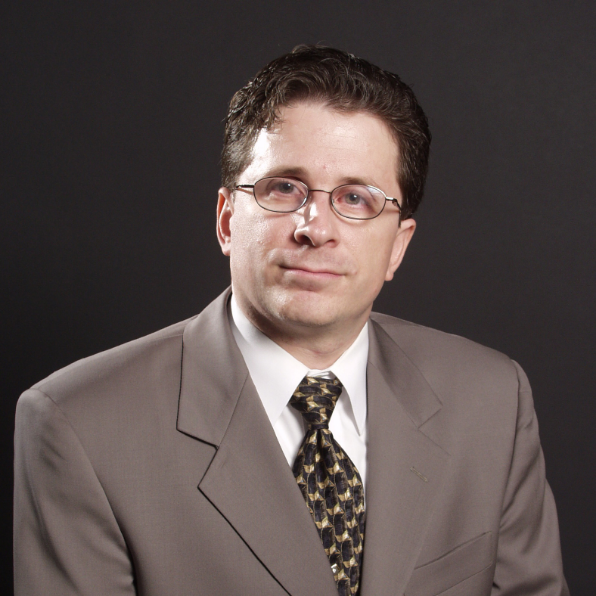 Prior to joining the Arizona State University faculty in 1990, Professor Armando Rodriguez worked at MIT, IBM, AT&T Bell Laboratories and Raytheon Missile Systems. He has also consulted for Elgin Air Force Base, Boeing Defense and Space Systems, Honeywell and NASA. He has published more than 120 technical papers in refereed journals and conference proceedings. This includes more than 50 invited papers. He has authored three engineering texts. Rodriguez has given more than 60 invited presentations at international and national forums, conferences, and corporations. This includes more than 10 plenary talks. He is a Boeing A.D. Welliver Fellow and he received a 1998 Presidential Excellence Award for Excellence in Science, Mathematics, and Engineering Mentoring. He is currently the co-director of an National Science Foundation (NSF)-WAESO-funded Bridge to the Doctorate program.